It Can't Be That Bad

Over much of the last six months, I've been battling a slow-losing battle with the Demons of Self-Doubt. They sneak into thoughts and ideas, sowing the seeds of uncertainty everywhere. After a number of months, one is left wondering whether there's ever any such thing as a "good idea". Many people all over the world struggle with a ceaseless pessimism, and a high percentage of people likely listen more often than they should. When I'm feeling particularly low, one thing I tend to do is just do a random image search for simple words that describe abstract concepts, such as "happiness". 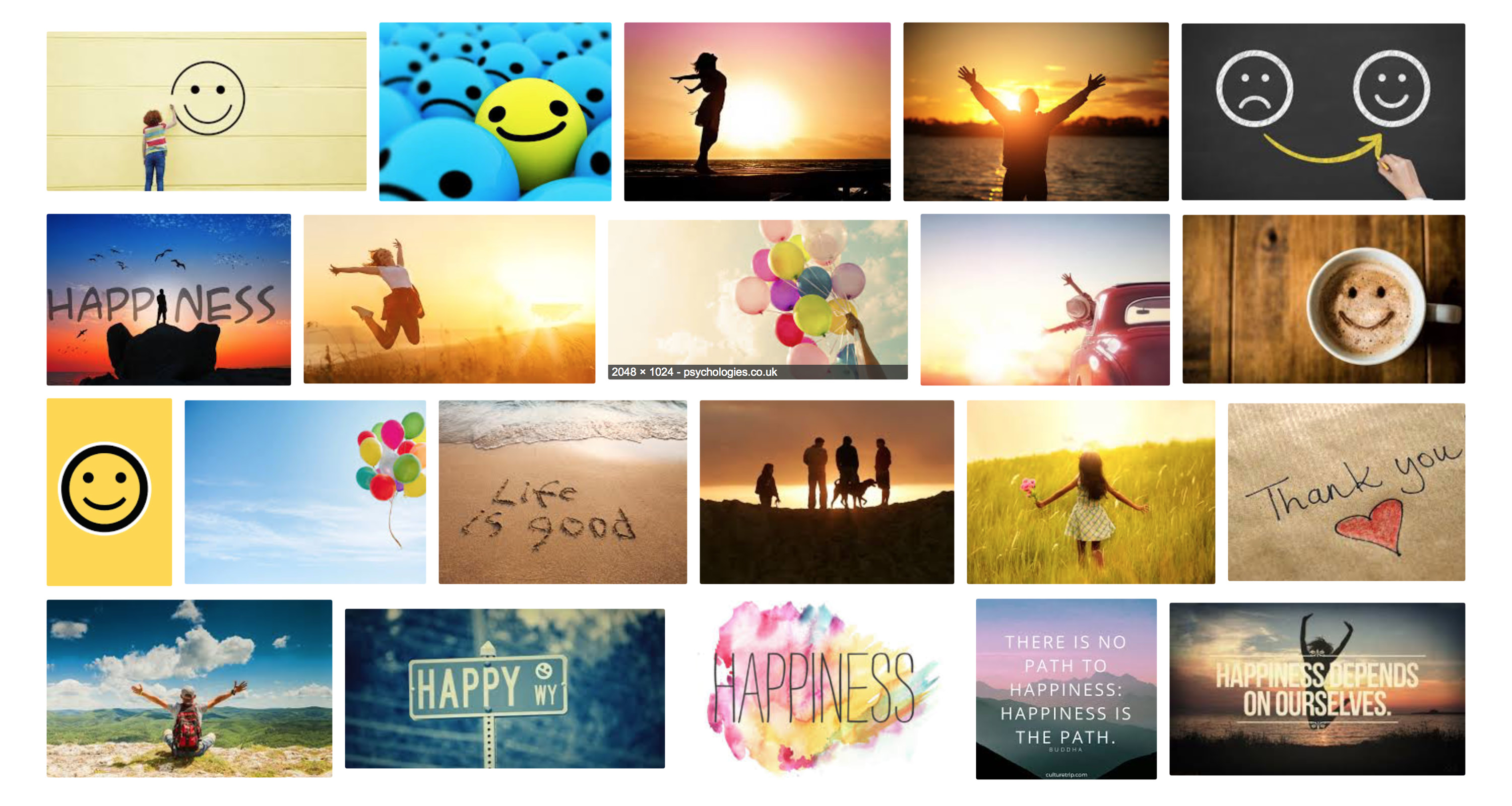 Looking at these top search results, I can't help but wonder if the results would be exactly the same if I were to look for images that describe "freedom". This is what most of the pictures say to me, and it likely goes without saying that people who feel the most free are likely the most happy with life. I'm more like a fish in a Kool-Aid pitcher-sized bowl.

Is this feeling of entrapment the result of life changes involving young people and large mortgages? This most likely plays a large part of it. But the intrinsic pessimism that burrows itself deep into my creative processes isn't helping matters at all.

Who doesn't love some good chocolate chip cookies? I absolutely freaking love these things. Sure, they're not the healthiest food in the world, but they're oh-so-delicious. 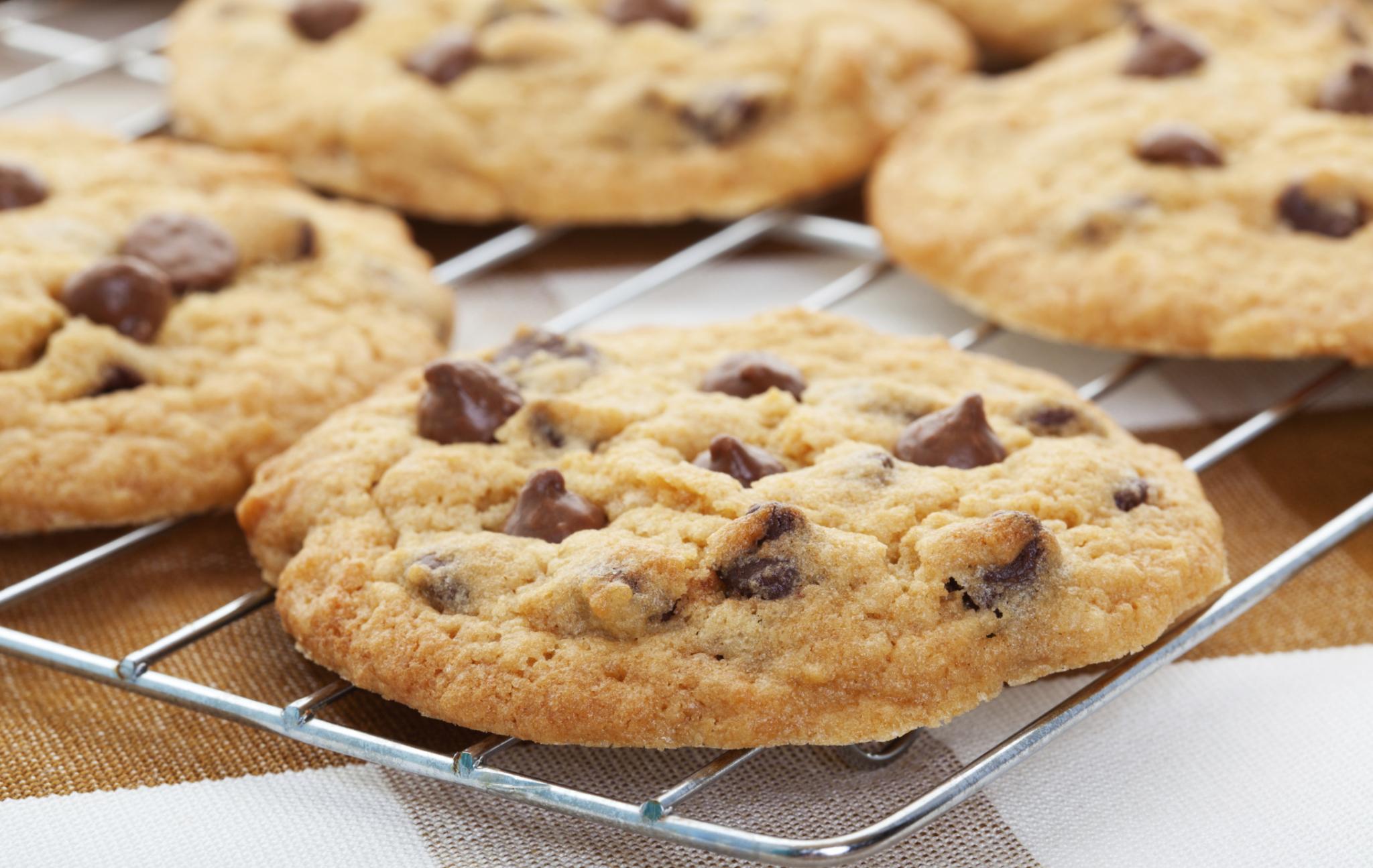 Just look at how awesome they are …