Jeff Cobb, one of the founders of the [email protected] project, recently put out an update that talks up the incredibly complex Nebula software suite, the FAST radio telescope in China, and a rare repeating Fast Radio Burst. I first joined the [email protected] project in 1999 to contribute processing time and have continued to do so on an almost continuous basis for two decades. However, as my hardware continues to degrade with age and sustained CPU loads, I am questioning whether it's worth sticking with the project. People with newer computers and greater resources are able to churn through a great deal more data than I can process and, after two decades of processing static, it's hard to maintain any semblance of enthusiasm for the endeavour. If there is extraterrestrial intelligence within listening distance of our radio telescopes, they're clearly not interested in broadcasting their existence in a manner we can predict using a medium that is bound by the speed of light. 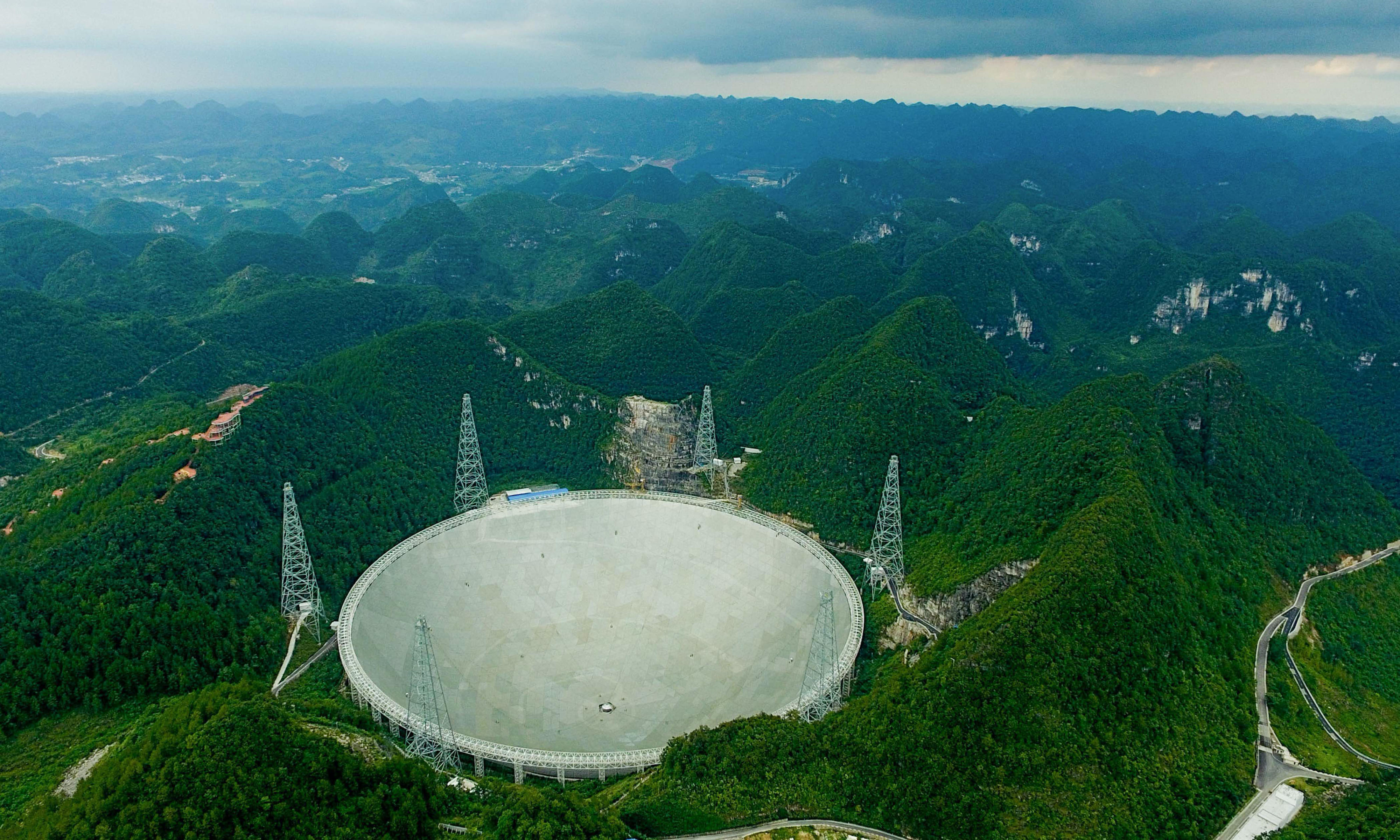 Back in the 1960s, Frank Drake developed a probabilistic argument to estimate the number of active, communicative extraterrestrial civilisations in our Milky Way galaxy. Known as "The Drake equation", it looks like this:

Using this, the results show a minimum value of 20 and a maximum of 50-million. So, even if there are just 20 intelligent civilisations within our home galaxy, it should be feasible to see signs of their existence when we look into space. Yet we're met with background static. I'm aware of the various theories that try to answer the follow-up question to this equation, which is simply "Where is everyone?", but theories are little better than a science fiction book at this point. We don't know what we don't know.

The longer I let my processors work on the problem of extracting meaning from the cosmic background radiation, the more I wonder if it's genuinely the best way forward.