This weekend the family and I will wake up before the crack of dawn on Sunday to embark upon a journey to the most expensive place on Earth: Tokyo Disneyland. Our original plans to visit the park were kiboshed when it was confirmed that Typhoon 19 would make landfall while we were still in Tokyo, but the forecast for Sunday and Monday is actually looking pretty decent. 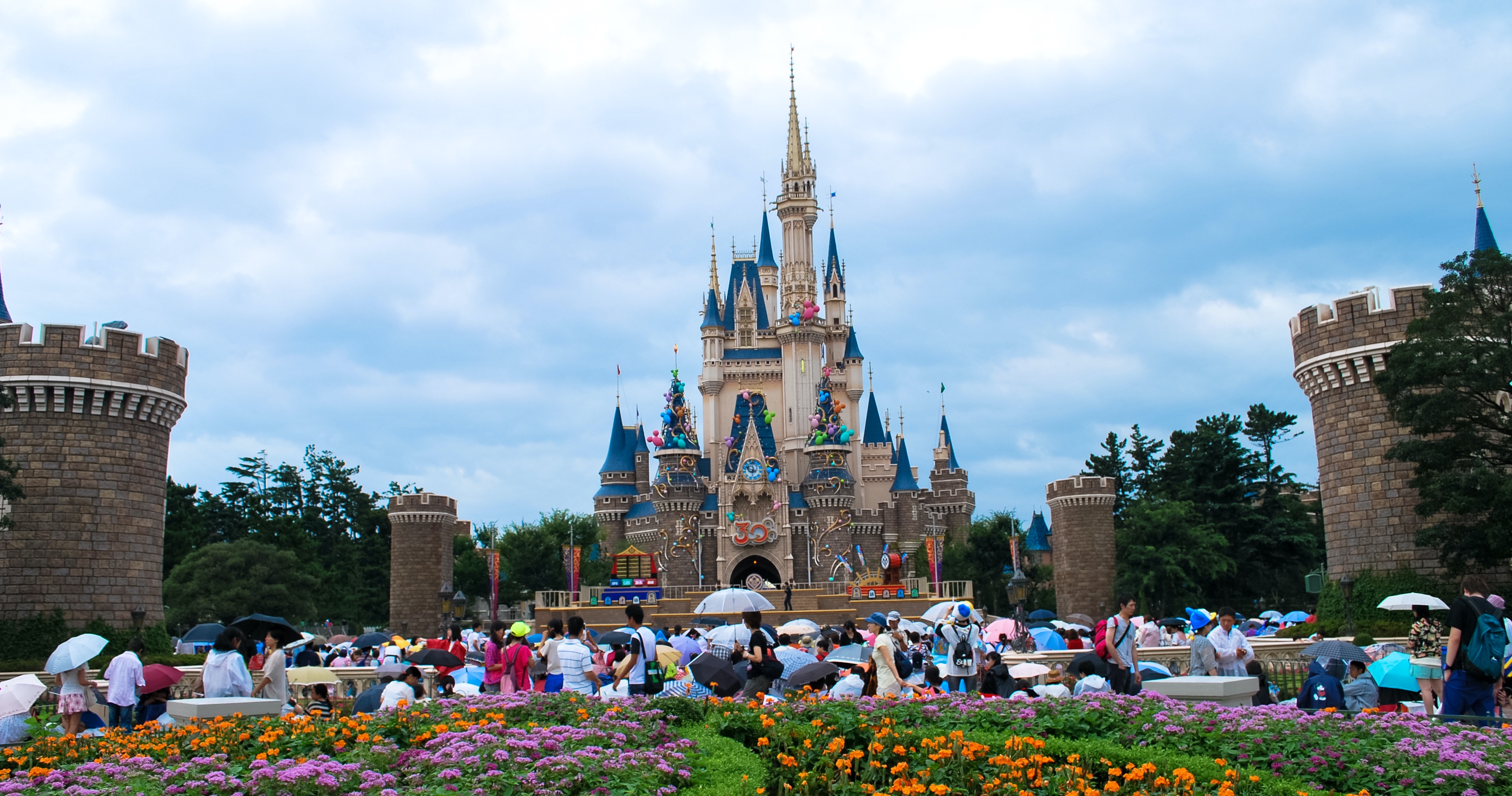 Just as with the trip to Kyoto last weekend, I'll make sure the cameras and portable batteries are all set and ready to go. We will not be bringing any traditional computers with us, so any photos captured with the DSLR will have to stay on the SD card until we return … and I'm hoping we capture a thousand really good pictures of the boy having fun in a place that is designed to extract the maximum amount of money from our pockets in as short a time as possible.

Fortunately Reiko and I will also be sure to enjoy ourselves in the park. It's not every day that we get to (somewhat) act like a kid again.