While walking the puppy this evening a familiar scent wafted through the cool air. It was of tobacco mixed with a hint of red wine, like the Colt's Old Port cigars my father would occasionally smoke … and that I would occasionally enjoy as a young adult. Almost 20 years have passed since the last time I lit a cigarette, and it reminded me of a couple of things that I occasionally miss while half-a-world away from where I grew up and learned what not to do.

A number of friends of mine smoked while in high school. I have no idea how they managed to get their regular supply of cigarettes, nor do I know why the school turned a blind eye to the practice1. While in school, I didn't take up the habit as I just didn't have the money for it. The fact that my mother smoked a pack a day2 at the time meant that there was always a ready supply of second-hand smoke in the house, so there really wasn't much point to putting lit leaves into my mouth aside from the sense of community. After finishing school, when I started earning regular money, I decided to pick up the habit for a while. The reasoning remains a mystery, but I distinctly remember enjoying having a cigarette in my mouth while drawing, sketching, and coding. Whether it was lit or not did not matter.

When I smoked cigarettes, it was always Du Maurier. This is what my friends enjoyed, and it was different from what any of my parents smoked, which meant it was good enough for me. Some time around the summer of 1999, shortly after I moved into my own apartment, I was at a convenience store and saw packs of Colt's Old Port cigars behind the counter. When I was much younger, my father would enjoy a pack of these perhaps once a year. So, being a walking self-contradiction, I picked up a pack and finished them over a gluttonous weekend of video games and pizza.

As the year 2000 quickly approached and my passion for computers continued to heat up, I had to make a decision: I could either quit smoking to afford the seemingly constant upgrade cycle, or I could make do with the Pentium 150MHz system I had and maintain the habit.

I quit smoking cold turkey and haven't touched a tobacco product (to my knowledge) ever since.

That said, I do sometimes miss the friends and and fun I had while smoking. 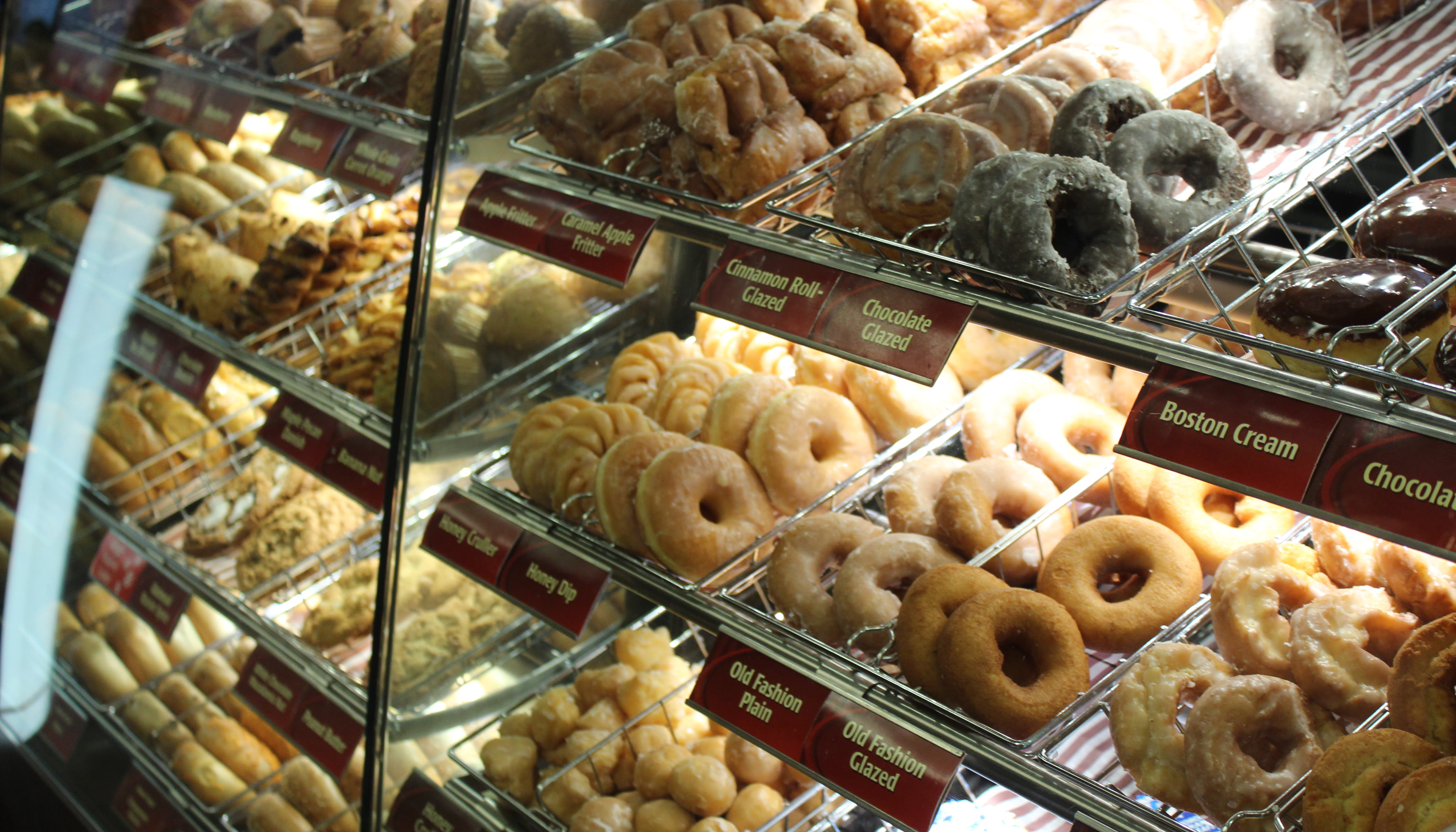 While I understand that Tim Horton's in Canada no longer bakes its own donuts, and the recipes have changed, and the chain is a shell of its former self, I'll admit that I do wish I could step back in time to enjoy a Boston Creme donut with a large coffee, double-cream, and not-a-hint of sugar. The Mr. Donuts in Japan is far, far superior than anything I had while in Canada, but sometimes there's nothing like a too-sweet donut with a mediocre cup of coffee alongside.

These things are not at all good for you, but I would have at least two big bags every weekend. One on Saturday, and one on Sunday, usually while playing Age of Empires in the basement apartment I rented in Hamilton between 1999 and 2001. Life was simpler back then, and my stomach was much stronger. Only twice have I had a small bag of these Doritos since I turned 30 and both times resulted in gross disappointment. Perhaps it's because I wasn't playing Age of Empires at the time ….

The Internet Before AOL Joined

Believe it or not, there was a time in the Internet's short life when the worst thing you could do is refer to Star Trek as "Star Track"3, or say that The Phantom Menace wasn't all that bad. Now it seems that the worst thing anyone can do on the Internet is to use the thing as there will always be some group to take offence and demand blood. This isn't the fault of AOL nor the initial wave of fresh-faced web surfers who were unaware of the existing nascent cultures on IRC and Usenet, but this was when I started to notice a rising tide of anger and frustration posted to the web4.

Of all the things I miss, time is at the top of the list for things that I miss the most. When we're young and in school, regardless of how much homework we might have from our "mean teachers", there was always several hours of free time every day. In university this number increased by two. After university, even with a day job, a young person could have as many as 15 hours of free time per day and require only six hours of sleep. That works out to about 65 hours of free time per week5 for a young person to do whatever the heck they want. When I was in my early 20s, this meant upgrading my computer, playing games, goofing around on IRC, and coding unpopular applications for the Palm handheld.

As a 40 year old person with a family, mortgage, bills, and a demanding job, "free time" is something of a luxury. Still, I do what I can to make the time for the things that I enjoy, be it blogging, working on 10C, or freelance jobs that occasionally come through. 65 hours a week is all but impossible at this point, but I can enjoy the 10 or so that are regularly set aside.