Earlier today a small group of people carried out an attack on two mosques in Christchurch, New Zealand. A lot of good people died. A lot of good people were injured. A lot of good people will never be the same. Three people have been taken into custody and people around the world are talking about yet another terrorist act carried out at a place of worship. There are always a number of questions that come up when an act of malevolence such as this takes place. Who were the perpetrators? What could have caused this tragedy? Were there any signs beforehand that people missed? Can it happen here? These questions are all valid, but rarely the one that I generally ask. When everything is all said and done, what I really want to know is why people are so angry at the world that they feel the need to lash out in this manner? 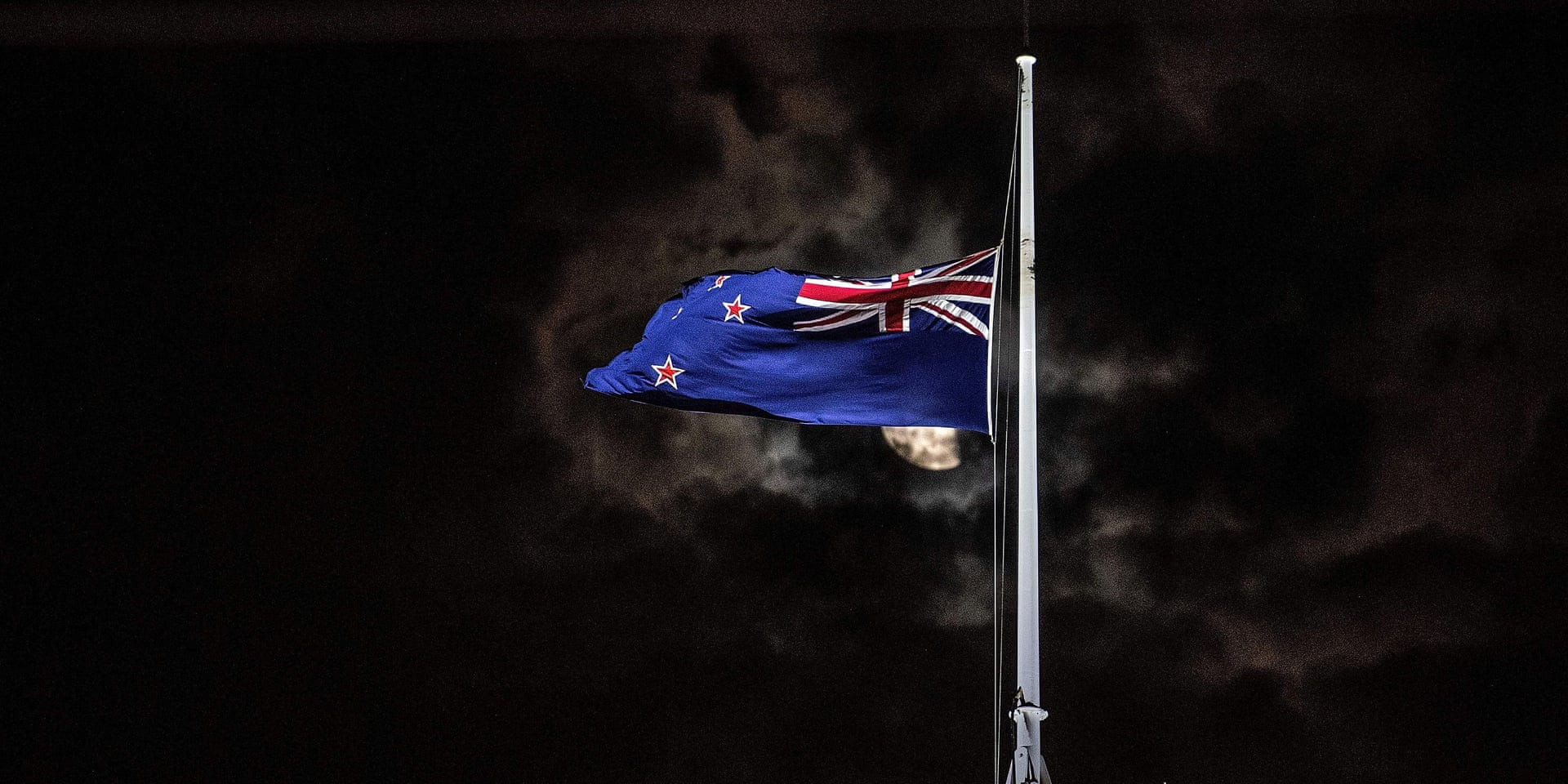 Mass shootings are nothing new, but they do seem to be more common. The first time I read about this type of incident in any depth was when the Columbine High School massacre took place in 1999. 13 people died that day, including both of the shooters. A string of copycats followed with people attacking schools, shopping malls, casinos, sporting events, music concerts, places of worship, and just about any confined place where people might congregate. The motives differ slightly. The objectives differ slightly. The backgrounds of the perpetrators differ slightly. The result is the same; lives are lost and questions are asked.

An article on The Guardian says that one of the perpetrators of today's shooting wrote a 74-page manifesto that read like a long rant lamenting the fact that some groups of people are not the same as other groups of people and how global mobility is eroding the monocultures that have long existed within known geographic confines. He wants people who practice Islam to live in "an atmosphere of fear" and spent two years planning today's attacks. Now he'll get to spend the rest of his life behind bars. So much of what happened today is beyond absurd. Try as I might, the leaps in logic that a person would need to follow to reach this sort of decision are just beyond me.

Later in the document, he purportedly1 describes himself as being a private and mostly introverted person, an ethno-nationalist, and a fascist. The first two descriptions are fine. The latter two have me wondering if perhaps the education systems around the world need to be overhauled, as these demonstrably bad ideas seem to be gaining momentum among pockets of semi-educated people. It is as though we have learned nothing from the hardest lessons from the 20th century.

Ethno-nationalism is a concept wherein the nation is defined in terms of ethnicity. The central theme of ethnic nationalists is that "nations are defined by a shared heritage, which usually includes a common language, a common faith, and a common ethnic ancestry". This works with microcosms living in isolation on islands surrounded by hundreds of kilometres of water, but completely falls flat in the world of today where a person can easily buy a plane ticket to the other side of the planet and leave in a matter of days or hours. A nation that is not open to globe trotters is not open to economic growth or a better distribution of wealth within society. Nations that exist in such isolation must consist of hunter-gatherer tribes, or be structured as a fiefdom, dictatorship, or communist state. This would mean that every nation would live as the people of North Sentinel Island, North Korea, or some hideous combination of both.

Fascism seems like a natural extension to ethno-nationalism, given its authoritarian ultra-nationalism characterized by dictatorial power, forcible suppression of opposition, and strong regimentation of society and of the economy. Every nation that embarked upon a fascist path in the 20th century killed millions of its own people in the process. I've had conversations with people who believe that Stalinism or Maoism is a good form of government, but none of these proponents would last more than a month in 1950s Russia or China before being turned in for "re-education". They have neither the smarts nor the cunning to survive for long in such a corrosive society2.

So where is the allure? What can drive people to honestly feel that the world would be better if everyone stuck together in subjectively distinct gene pools? What can push people to despise practitioners of a different faith? What can fill a mind with such despair that mass murder seems like a justifiable course of action?

With a little more perspective people might come to understand that life is unjust to everyone. Some people have a better time than others on occasion, but this doesn't give any of us the right to intentionally make it worse.