That Time I Dabbled in Idiocy

The title of this post is a little vague given that I dabble in idiocy all the time, however, a short discussion with Sumudu this afternoon reminded me of my early 20s when I was engaging in some dangerous, stupid, and self-destructive behaviour involving alcohol. 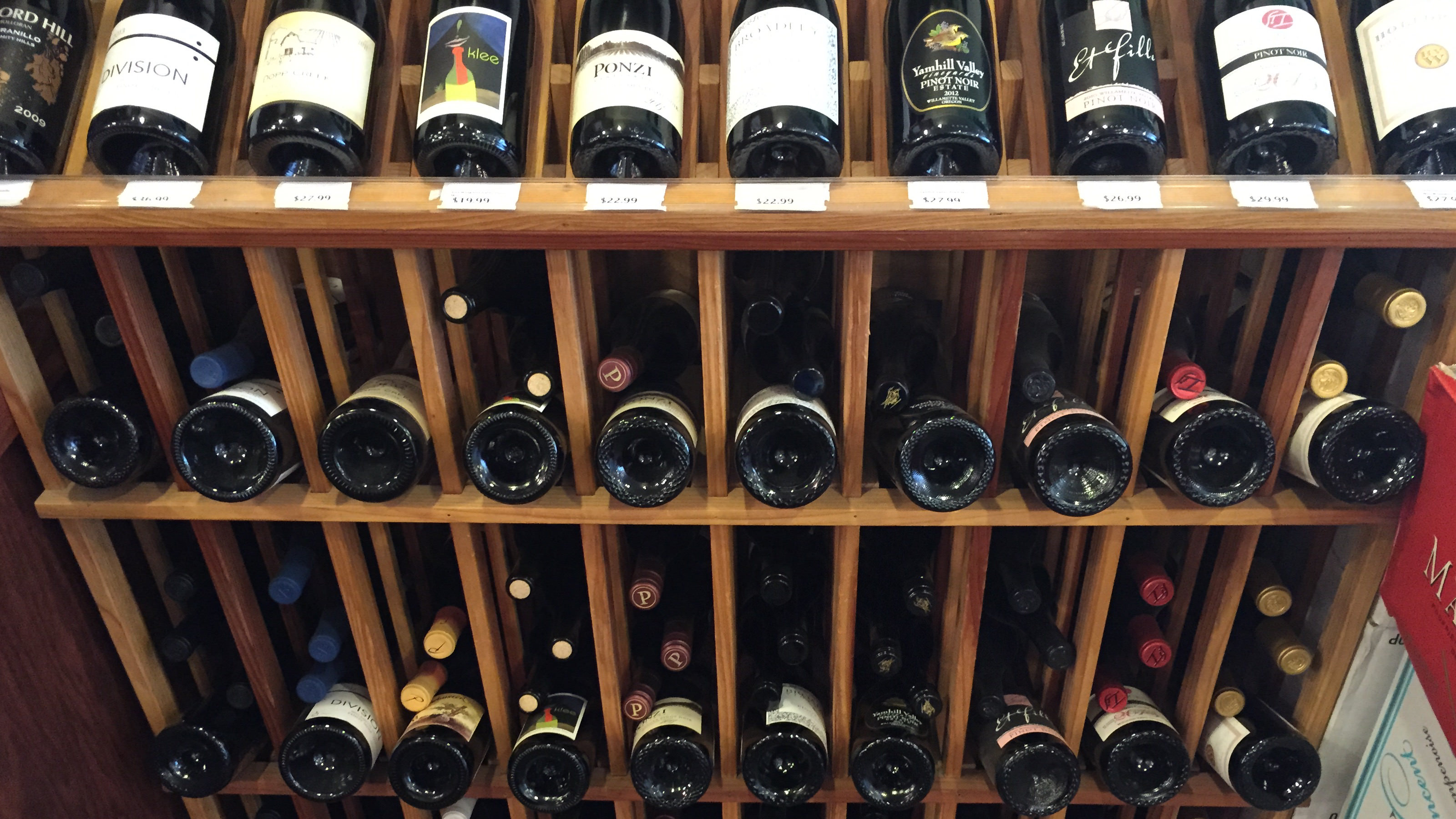 Starting in 1999 I generally stuck to beer, having between three to five bottles of Molson Canadian every night after getting home from work. This was part of the "wind down" routine that I had observed when the adults I grew up with came home from work1, and was taken up by me in an attempt to better handle the stresses that came with full-time employment and constant pressure to perform. In 2001 I met a woman who's father loved various kinds of alcohol and we got along great. He taught me a lot about schnapps, zinfandels, wines, tequilas, and vodkas. Of all of these, Smirnoff Vodka and Bailey's Irish Creme agreed with me the most. My home was soon stocked with quite a selection of different beverages from the nearby LCBO2 and I'd share interesting discoveries with the people around me.

By 2002 I was single and miserable again, drinking at least a bottle of wine every night and hitting the harder stuff on weekends while playing Age of Empires II online and having my ass handed to me time and again. Generally I would just stay home after opening a bottle of something but, occasionally, I would go out to get some food. This would often mean driving — as I was rather fat and out of shape by this time — while my blood alcohol was way over the legal limit. To make matters worse, sometimes I would forget to wear my glasses and drive anyway. This is not something a near-sighted person should do when their sober, let alone under the influence.

I was a complete and total idiot worthy of being punched in the face by every passerby. Repeatedly.

By July of 2002 I knew that I was going to hell in a hand basket. There was no justifiable reason for the destructive behaviour3 and something had to change. Fast. It was at this point that I decided to move west. On Thursday July 18th, I applied for a job on the other side of the country, and on August 1 I flew from Toronto to Vancouver4 to start my life anew.

Between 2002 and 2015 I had fewer than a dozen beers in total while out with colleagues and drank nothing stronger. Since then I've dabbled in some 5% vodkas and 6% Japanese beers. Never more than two or three times a month, and only when there is ample free time after drinking where I will not be required to drive or do anything that requires a clear mind. No alcohol is ever kept in the house, either. Like many things in life, alcohol is just fine when it's consumed in moderation. I have no plans on reliving the stupidity of my youth with excessive drinking and reckless decision-making. I was lucky that nothing happened 17 years ago while being stupid. Only a fool would think that same fortune might carry forward.