Over the last two months I've been working on a data migration mechanism to move sections of three databases into Salesforce, as the employer has decided that vendor lock-in is better than the alternative. As I do not have full access to all of the systems, I'm required to work with my previous boss in order to extract information from the live systems and have it available on a sandboxed system where I'm expected to make flawless import files. While this has been a test in patience the last couple of weeks, the nuisances are starting to reach Peak Dumb now that the last working week of 2018 is upon us. 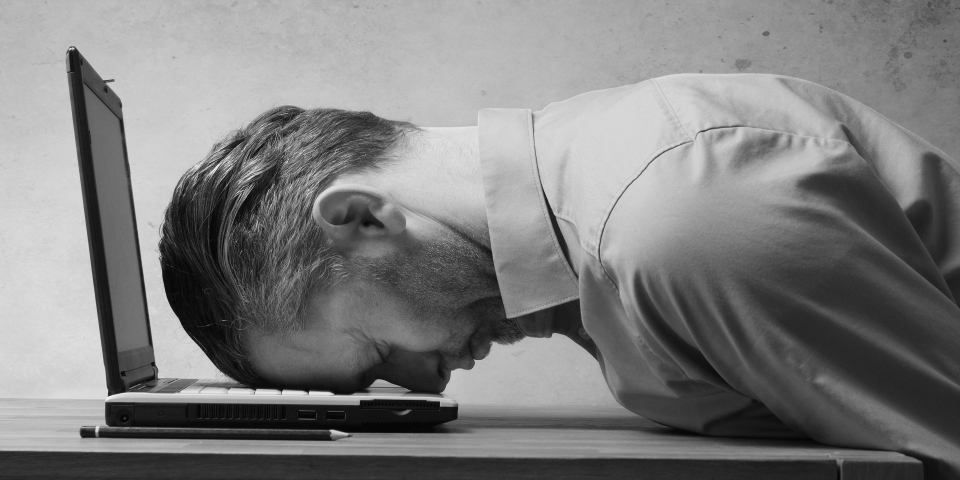 Two weeks ago I was given a list of users that needed to be put into Salesforce. The list was supposed to be for all 5,808 employees in Japan, but instead contained just 443 people. I said this would be a problem and requested a full list, but have not yet received anything of value to upload to the new system. Crunch time is here, and I'm trying to validate all of the transformation queries before compiling the multitudes of CSVs that need to be imported into the system in a very particular order, and I still do not have the complete list of employees. What this means is that records assigned to a person may not be assigned to them anymore in the new system after we go live because there wasn't an account to attach the record to. Worse, we have less than 8% of our teachers, staff, and support workers in the database.

My previous boss doesn't seem to think this is a problem, and I can't convey the importance of having complete data. This is not the first time I've had arguments like this with the man, either. While I could resolve this myself by breaking a bunch of rules, accessing the live system, extracting the data I need, and uploading it to Salesforce, this would put me in a very tenuous predicament. As I technically no longer work for the Japanese division of my employer, I'm trying to abide by the reams of red tape and seemingly arbitrary rules that exist in order to ensure the next four phases of the migration go smoothly. However, if we can't get a complete list of information the first time, how can we possibly upload the next round of data?

To say this is frustrating would be an epic understatement. I do not wish to use any of my vacation time to do work stuff simply because a man in Tokyo isn't on the ball.

I've already tried going up the chain of command, but this doesn't seem to be affecting anything. Deadlines are still approaching at a rate of 60-seconds per minute and I'm stuck in a holding pattern with the data validation process. The production data is expected to be migrated on January 5th, and there are just five working days remaining in the year for me. There simply is not enough time for delays.