Sometime during the winter of 1995 I started drinking coffee as a regular part of my morning. I would wake up in the mornings around 4:30 and head to the kitchen to put a pot on and enjoy my breakfast in silence during the only time of the day when it seemed the house was quiet. My parents didn't mind that I'd taken up the habit, depleting their supplies of Maxwell House vacuum-sealed, pre-ground beans, as it meant there was another person to refill the carafe when it got too low. On the coldest days of the year, I'd bring a travel mug with me on the way to school and get told by Mrs. V1 in no uncertain terms that I was not to drink any on her bus unless I also brought a cup for her.

In the 23 years that have passed since those first fateful cups, I've consumed a tens of thousands of litres of the caffeinated beverage. Rarely have I gone a day without2, and rarely have I had fewer than two cups in a 24-hour period. That said, over the last few weeks I have started to notice a change in my habits. 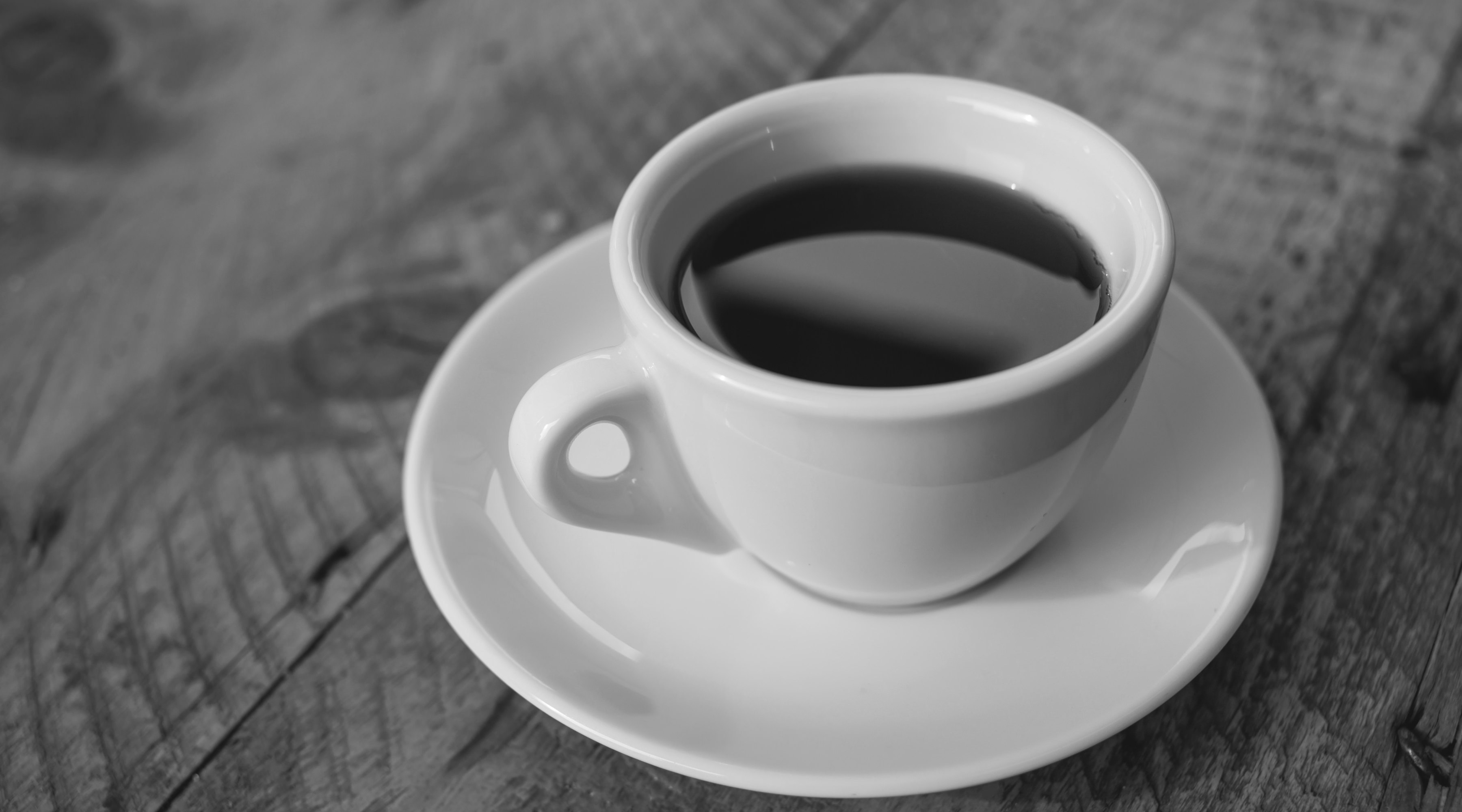 The last time my coffee preferences changed was sometime around 2001 when I went from drinking a cup with milk and sugar to just a bit of milk or — in a pinch — cream. Now when I have a coffee with any hint of sugar the entire beverage is just far too sweet to enjoy. Coffee can be enjoyed black when it's not made from instant, but this is generally quite rare unless I'm out with friends at a cafe that roasts its own beans. Suffice it to say, these preferences have been both consistent and predictable for almost half my lifetime. Lately, however, I'm finding it hard to complete the first cup of coffee in the morning and rarely seek out another later in the day. The idea of having a coffee is still compelling, but actually drinking one is … unappealing.

While I'm not sure what's caused this change, one thing that has remained consistent is the amount of liquid that I consume in a day. Last month I would average four cups of coffee and five glasses of water, which worked out to about 2.2 litres of drinks in a 24-hour period. On days when I'd go out for a long walk, I'd have 500mL of something different, but would rarely exceed the 2.2 litre average. This past week I've had most of a cup of coffee and about 8 glasses of water, which works out to about the same amount of liquid as before the habit change.

Is this the precursor to yet another natural body change that will guide likes and dislikes for the future? Am I just "caffeined out"? Could this just be yet another non-issue my mind is over-analysing because of some deep-seated desire to return to quantified self tracking? Does this even warrant a blog post spanning almost a quarter century of personal history?

The first three questions may not have a clear answer, but the last one most certainly does. And, on that note, it's time to refill my glass with another helping of clean tap water3.