This weekend I managed to free up a few hours of time and decided to watch Rogue One, a Star Wars movie that has received quite a bit of criticism over the years. The loudest complaints tend to be along the lines of "this is not a Star Wars movie", "there are too many characters from the other movies", and "this movie was only made to sell more toys". As someone who does not consider himself part of the Jedi "religion" nor an avid Star Wars fan — which can be surmised by the fact it took me a few years before I could make the time to even see the movie — I don't see what the problem is. The movie was incredibly enjoyable. So much so that I watched it again the next day just to pick up any parts that I might have missed. 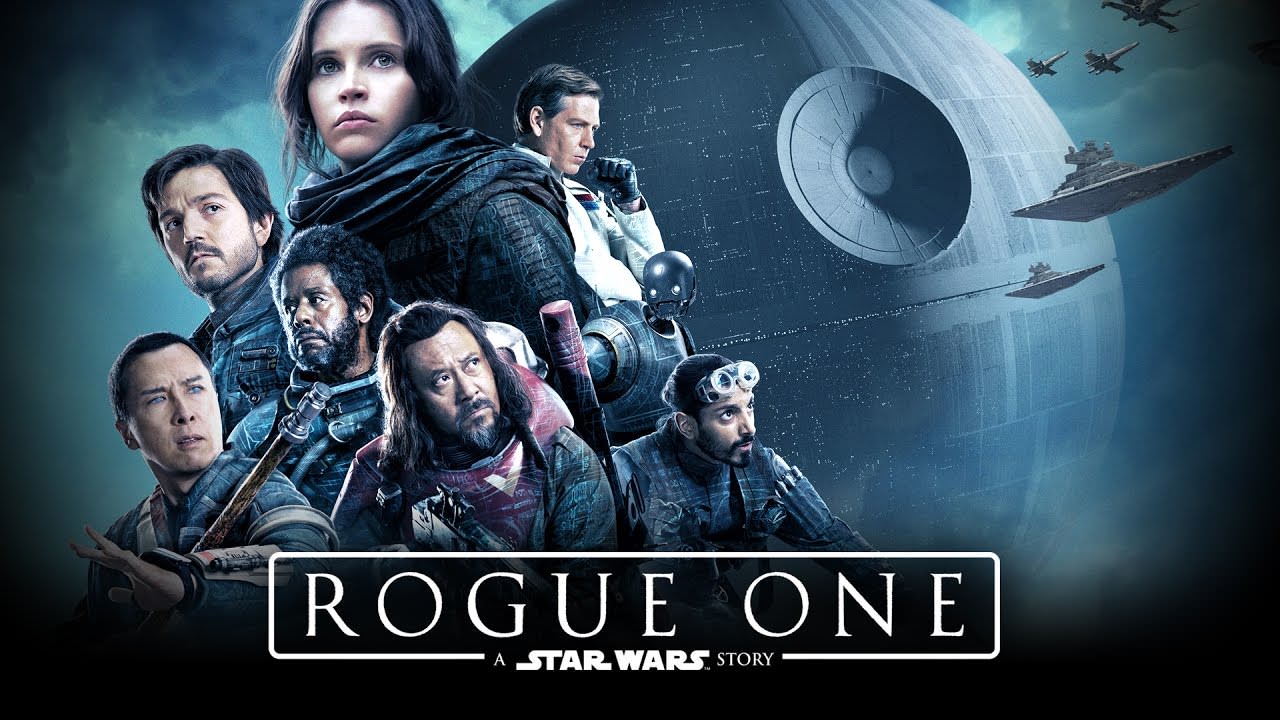 Were there illogical elements of the story? Absolutely. Was Vader's "dad joke" to Krennic out of place? Not in the slightest. Was the word "hope" said too often? Perhaps, but only if you're looking at the surface of the word rather than the subtext that is conveyed within. We are essentially following a group made up of dissidents and terrorists1 who have very little chance of standing up to a galactic superpower and succeeding.

All this said, a hater's gotta hate.

Personally, Rogue One is one of the best Star Wars stories I've ever seen. No, I have not read all of the books2. I have not seen all of the cartoons and animated shows3. I have not bought the toys, played the video games, or attended conventions. None of these things really interested me, even when I was a youngling. However, I would put Rogue One ahead of them all save for Empire Strikes Back and maybe A New Hope. The Force Awakens is pretty good as well, but does not pull me in nor make me think about the plight of the characters nearly as much as Rogue One managed to do. This is probably why I enjoyed the movie so much, too. Unlike most other Star Wars films, this one made me think more about the characters and their histories, ambitions, and motivations than any other. These characters were a lot more real to me than most of the people seen in the prequels, save for Qui Gon Jinn, and a lot more relatable than those seen in the original trilogy.

Seriously. Rogue One is just a really well-told story.

I'm sure some people reading this will disagree and call me an idiot and that's fine. Nobody is required to like the new Star Wars any more than I am obliged to like the new Star Trek4. What I can hope for, though, is that people who dislike a thing do not poop all over other people's enjoyment of that same thing. There are better reasons to be angry than a 133-minute form of entertainment.