My memory of this morning is a little fuzzy for the lack of sleep these last two weeks, but one thing I can safely say is that a pair of movers were able to put the contents of our house into their truck, move everything 6.4km down the road to our new house, then unload our possessions in the span of four hours. Colour me impressed.

With the family safely ensconced in the new house, Nozomi and I took to the park nearest our home to stretch our legs and — for Nozomi — some other activities. One of the many things that we appreciate about this move is how quiet the neighbourhood is. At the previous home we could always hear the thrum of machinery from one of the many factories that operated all hours of the night. These factories were all generally more than 400m from the home, but the noise they put out was ever-present. On top of this was the fact that the apartment was along the flight path of an airport a few kilometres away. Planes and helicopters generally flew during the day, but we could hear them every so often at night. A pair of nearby busy roads rounded off the general atmosphere of noise that permeated the neighbourhood. After living in this environment for almost seven years, a person becomes deaf to the annoyances.

This new neighbourhood, though, is quite different. It's not just quiet; but silent. I could hear every sniff Nozomi took while walking in the park. The lack of noise pollution is nice. Really, really nice. 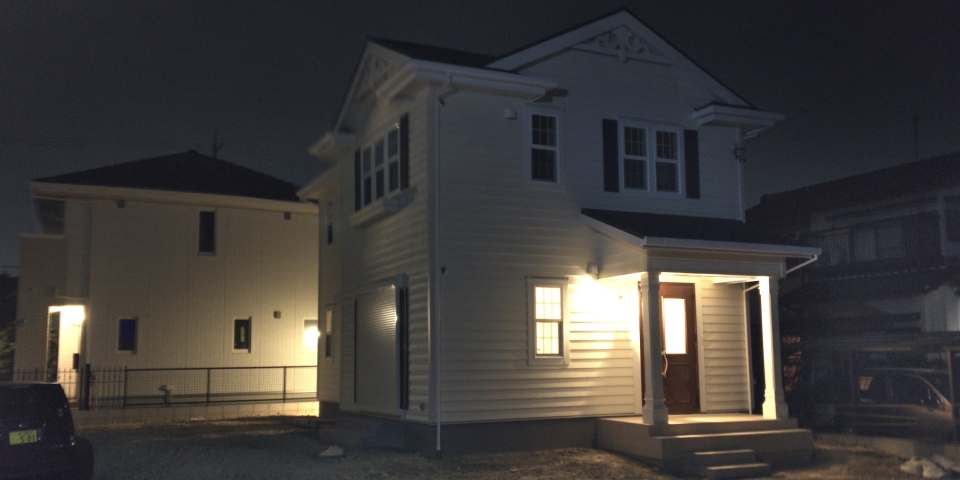 There's a lot to like about this new home, from the creature comforts to the area it's part of. What I really like about it, though, is that it's a larger space for the family. Hopefully we will not need to move for at least a couple of decades.