When out and about during the day, I like to watch people interact with the technology that surrounds us. So much has changed in such a short amount of time that comparing the tools we enjoyed in the 90s to the devices we take for granted today can be quite amazing. Thinking back even further, there was a time when the average person could repair just about any item they purchased without requiring a PhD in a science-related discipline. Those days are long gone and will likely never return, which means generations of people will grow up not really understanding how the things they use actually work. This isn't necessarily a bad thing, nor is it necessarily a good thing. This is just the way it is. 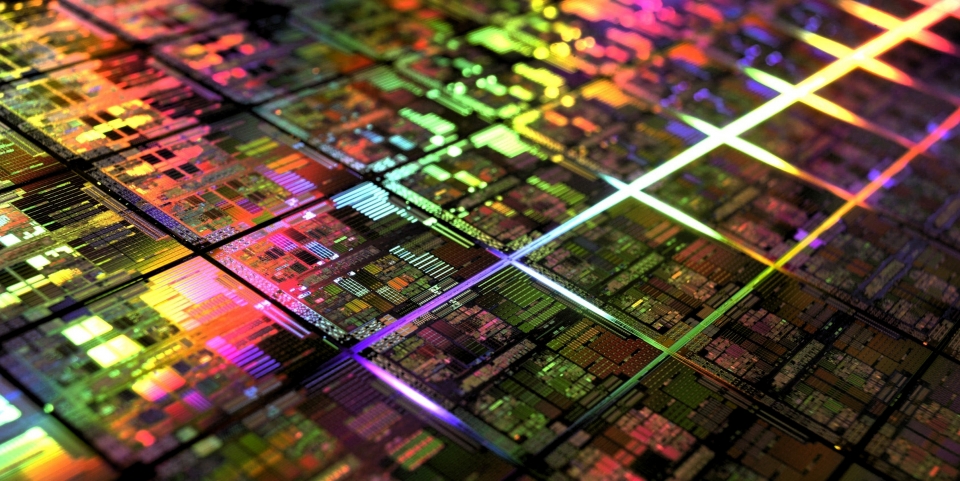 The integrated circuit is a perfect example of something that the vast majority of people do not understand. Most software developers couldn't tell you how one of these things really works yet, without them, there wouldn't be any need to develop software. Yet the same could be said about a lot of the food we eat, too. Do most of us really know how the meal we ate went from being alive somewhere on the planet, to dead, to processed, to packaged, to shipped, to delivered, to bought? Probably not. It's too complex and, for most people, irrelevant.

We live in a remarkable time. The vast majority of people over the age of 20 are quite literate in at least one language, and we have access to vast sums of knowledge that span thousands of years of study. For most of us, though, we focus on just a narrow band of subjects and learn them well enough to accomplish the basic tasks asked of us. Some people dig deeper to learn more. They go on to solve some wonderfully complex problems, such as designing the next in-demand CPU … essentially teaching a rock to "think".

For the vast majority of us, though, we are surrounded by tools that are taken for granted and pretty much indistinguishable from magic.