A few weeks ago I had the distinct impression that I was being watched while eating dinner in the living room. Not by a person, but by a machine. This was likely the result of an instinctual paranoia that surfaced from somewhere in the subconscious, but is nothing particularly new. Over the last few years I've become all too aware of the myriad of organizations — commercial and otherwise — that are watching all of us as we go about our day, but the feeling of being watched in my own house is still relatively new¹. I want to know where the feeling is coming from, and now it's a matter of elimination.

Earlier today, while walking through a nearby park, I found myself observing all the people that were out and about. At 5:30pm on a Sunday the park is typically populated by people walking their dogs. Today was quite different, though, as the park was incredibly full with people under the age of 40. A good two-thirds of these people were standing still on a pathway or under a tree looking at their phone. Pokemon fever is at fever pitch and, until the copycat mobile game companies start putting out poor variations of this augmented reality pastime, residents close to the park will continue to head outside in their quest to catch as many pocket monsters as they can.

While watching these people I had flashbacks to my time working in Tokyo, writing software that would allow people to Tweet from their flip phones in an age when the iPhone was barely a year old and Samsung had yet to put out anything people wanted. The investors of the company wanted to know all sorts of information about the people using the applications. Their demographic, the number of Tweets, the pictures they shared, their social weight, and a bunch of other details that we most certainly could extract without anybody's knowledge. The scope of the intrusion was like a slap across the face, and I resisted it. In the end, my boss coded the spy functions and the investors were happy. This was in 2010, and the level of detail that companies can extract from people who use their software today makes anything that was going on six years ago look downright primitive by comparison.

These people in the park, faces lit from below, were sharing so much information with so many companies and likely had no idea it was happening or, as many young people are now wont to do, don't care that it's happening. "Privacy is dead. Get over it!" has been the status quo from many software developers and young people over the years as our lives become ever more intertwined with digital data collection and, rather than protest the obvious forsaking of Article 12 of the Universal Declaration of Human Rights², people are actively seeking new ways in which our habits, traits, preferences, and personalities can be used and abused by algorithms for the sake of recognition or immediate financial gain. 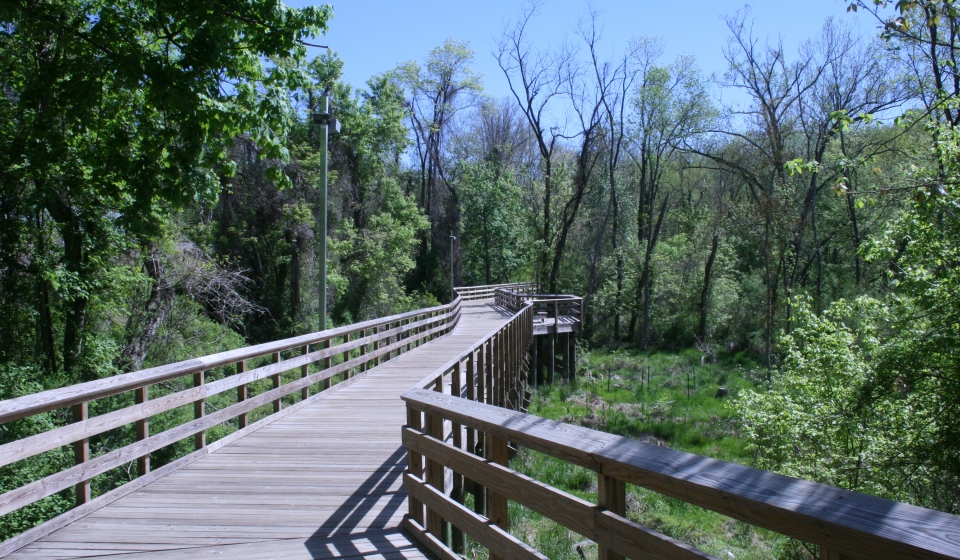 There are three sets of cameras in this picture sending data in near realtime to Fujitsu Japan in Tokyo. Can you find them all? Here's the full-resolution version.

We cannot go outside without our movements being observed. We cannot use public transportation without being recorded by a minimum of 3 cameras. Our phones reveal our locations to companies such as Google and Yahoo! without our knowledge. Web advertisers try hard to put "fingerprints" in our computers so they can track every website we visit, how much time we spend at each site, and what we do there. I used to think my crazy uncles were insane in the 90s when they complained about how "the man" was always watching them, and I still think they were a little touched in the head given the level of technology we had at the time. What's happening today, however, is almost Orwellian.

I fully understand that when we're out in public, we should behave as though somebody is watching us or — at the very least — looking in our direction. We shouldn't spit, litter, cut in line, or any of the other little things we might feel compelled to do while out and about at any given time. I get this and the myriad of cameras that abound at places where people congregate do serve a small purpose when something bad happens and the local law enforcement needs to reconstruct a crime. I get this. But when I can't even sit at home without the distinct feeling that I'm being watched, something is wrong. Maybe that something is me. In fact, I'm willing to bet a dozen donuts that it's all in my head. But this doesn't preclude the fact that more and more of what we do, what we like, and where we are at any given time is being recorded and sent to any number of servers "in the cloud" without our explicit permission. And, in my case, the device that is best positioned to make all this information available to corporations and governments is almost always in my pocket: it's my phone.

Perhaps this is just excessive paranoia. Perhaps this is the onset of some sort of mental breakdown. Or maybe — just maybe — I don't want to have a smart phone anymore …