Last night I experienced a very vivid dream contemplating an idea that has been mostly absent from my mind over the last six months. The dream was so vivid that I can say exactly where I was on a map even though I've never actually been to that location in person. It was about 20km south of where I work and next to the ever-powerful Kiso River. 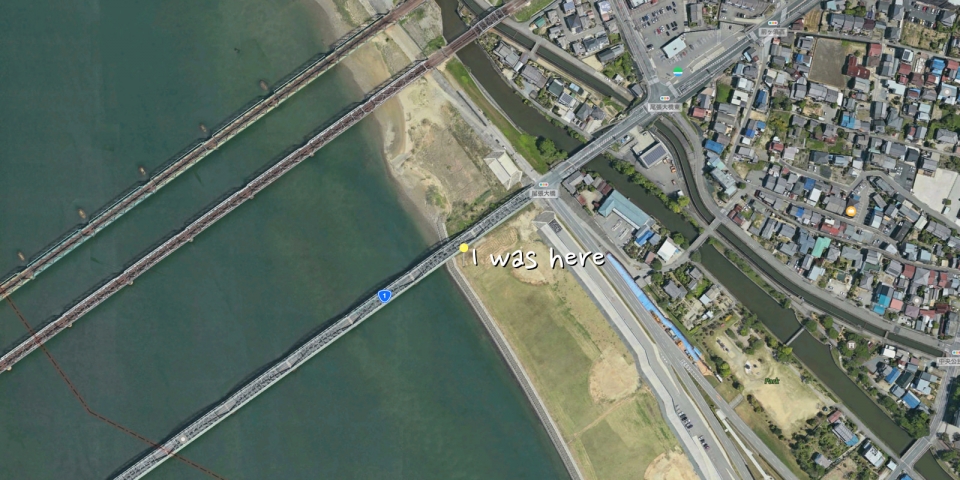 I had with me a bottle of NyQuil and a litre of Yebisu Premium Malts, a dangerous combination. I consumed both items, sat on the side of the water for 15 minutes while enjoying the sun on my skin, then started swimming across the river until I went under … and then I woke up.

Dreams like this are nothing new, and I can still vividly recall the very first time these sorts of thoughts entered into a dream. I was 8 years old, walking through Redhill Creek near the apartment where my father and I lived. I remember the fresh smell of the trees, the odour of the greenish water, and the sound of the insects that thrived in the narrow patch of nature. Then there was that one place where, if you weren't paying attention, you could jump right into the lazy creek and crack your head open on the jagged rocks just a few centimetres under the the water. 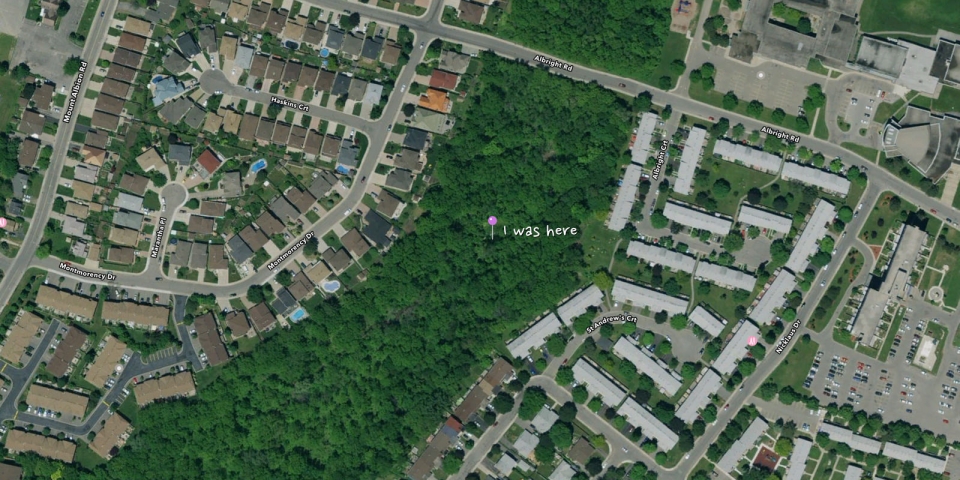 I remember jumping … and waking up. When I woke up I fell into my bed, as though I had been floating a little off the mattress. In reality, I had probably just lifted myself with my elbows and fallen because my muscles relaxed.

Every so often these dreams take shape in my head, and every time my dream self decides to go through with the act of self-cannon as though it were the most natural decision in the world. But why? Do other people have dreams like this but keep them secret? For 30 years — nearly three quarters of my life — dreams like this have played themselves out in my head. When I've told some people about these the resulting comment has always been the ever-preachy: "You need help".

Is it really such a bad thing to dream of one's demise when it comes by their own volition? Would this not be preferable to dreaming of being in a plane crash or in a space craft that is incinerated while journeying through the upper atmosphere? I'd rather be in control of my final moments than simply a passenger with nothing to do but play witness. But maybe this is what bothers people the most.

These sorts of dreams tend to happen more often when I have no idea what my future has in store, or when I'm under an excessive amount of stress. Right now the latter is more accurate as deadlines fast approach at work and various parties are dragging their feet or otherwise refusing to respond to emails and requests for information. The recent diet isn't helping matters, either. I tend to run low on energy several times a day as the body tries to adapt to a lack of sugar and it's not having a very positive effect on my general outlook.

I have no plans on actually re-enacting any of the fatal activities from these dreams, but I do wonder why it's a recurring theme. Surely there are better ways for the subconscious to share its messages than building a world with such clarity and realism that waking up comes as a shock … or maybe that's exactly why the subconscious does it.