Several months have passed since I actively used Evernote, a tool I once swore by as the greatest way to send messages back and forth between mobile and desktop devices. As many people will recall, I loved Evernote so much that, rather than write a WordPress plugin that would let me post directly from the elephant to my website, I created a whole new blogging system that used Evernote as the back end! Shortly after Evernote 5 was released things changed for the worse, though. There was too much friction involved with writing posts on the iDevice, and typing in landscape meant having barely two lines visible on the screen at a time … something I found ridiculous in an application I used extensively for text-based notes. In August of this year, I moved away from Evernote and started to use other tools to record my notes and even went so far as to create my own note synchronisation service1. But now I think it’s time to revisit the service, as there just isn’t anything quite like it anywhere else.

At the moment there are just shy of 60,000 notes stored across all the folders. In these folders one can find medical histories, insurance records, legal forms, immigration documents, a marriage certificate, receipts galore, blog posts, meeting minutes, student reports, and just about anything else one might throw into the service. One of my favourite features when writing on the move was the ability to geotag a note to a specific place. This allowed me to take a look at maps full of dots to see when and where I would write pieces. It was such a simple piece of meta data, one that I had initially opposed, but opened up a whole world of meta-meta data! 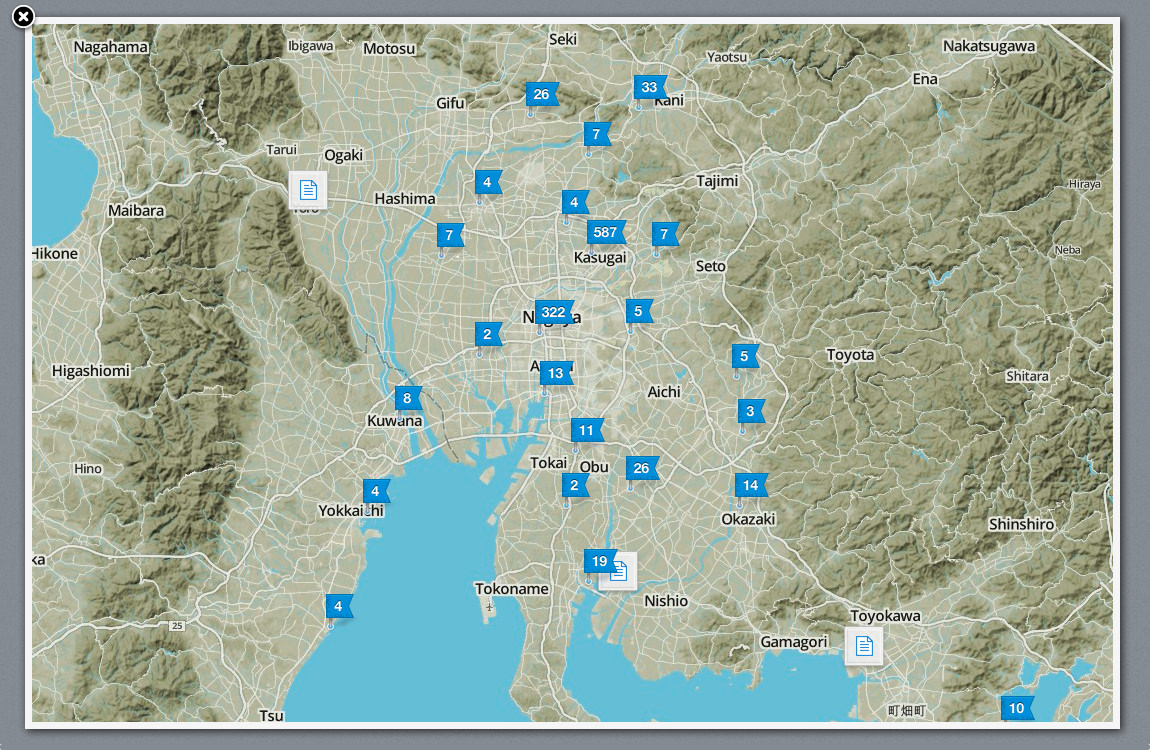 And everybody knows I love taking disparate pieces of information and mashing them together to find patterns.

So with so much invested into Evernote, why leave it behind? The service does what I need of it. The mobile applications have been updated to be less bad than before. 10Centuries still pulls content from it just as it should with the added bonus of allowing for proper future and past-dating of articles. What’s not to like?

This is what I’ll find out over the next week as I leave Byword to the side and try to resume my previous writing patterns.