A Sliver of a Device

The day has finally come where I can wave goodbye to Windows and say hello to OS X as my primary way of interacting with technology. This morning I picked up a nice 13" MacBook Air for a song and have been busy getting it ready to be a development machine. There are quite a few differences between this unit and the PCs that I've used in the past, the biggest one being the clarity of the screen, and the overall size of the unit. So now comes the question of what to do next.

Whenever I come into possession of a new piece of technology there is usually some sort of initial goal that comes along with it. In the case of the underpowered little netbook I've been using since 2007, the machine was supposed to be portable enough that I could write blog posts from just about anywhere. It certainly lived up to that task, and was even coaxed into acting as a development machine for the better part of three years; something netbooks are clearly not designed to do.

Before that I had a trusty HP notebook from 2002. It was bought with the intention of writing a bunch of Windows software, and it lived up to that goal admirably. Had the screen not started dying out in 2008, it would most likely still be used somewhere in my home. The WSXGA+ screen alone was worth keeping the unit. Unfortunately, that ship sailed.

So now it's time for something new. 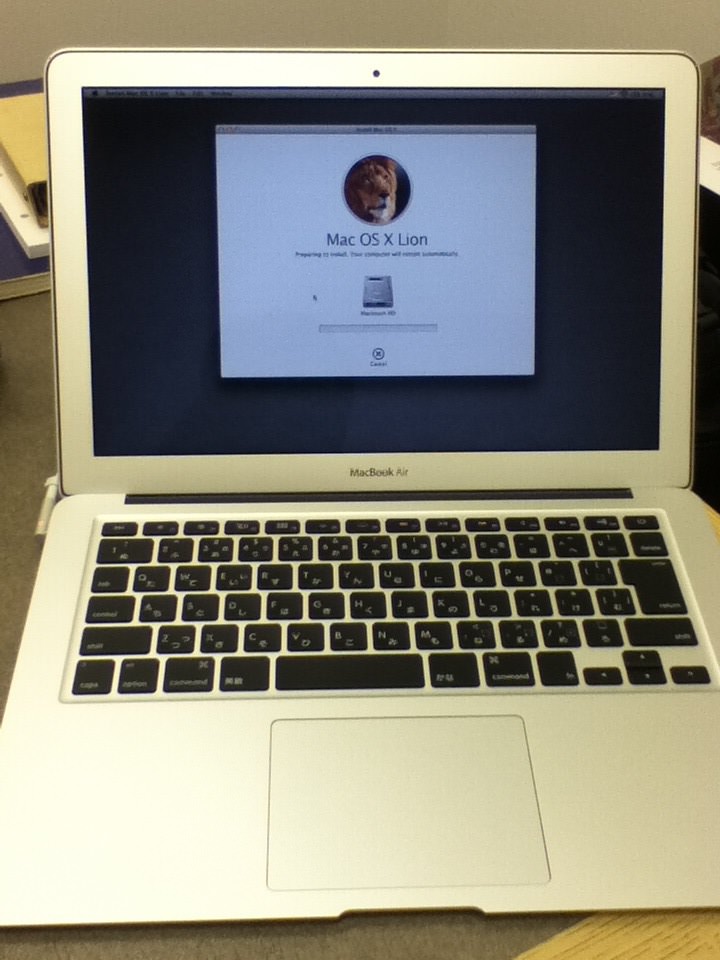 Now I have access to this MacBook Air, a 2011 model with 4GB RAM and a 128GB SSD, and I am not quite sure what it's first big challenge will be. Will it be used to develop the next big releases of Noteworthy? Of course it will. But that could be done on an aging netbook1, too. So something bigger is going to be needed, and I think I know what it will be.

One of the many pieces of software that I've been looking for has been a solid financial management tool that operates across a number of platforms and integrates with Evernote. Why Evernote, you ask? Because I think Evernote could be a pretty decent place to store monthly balance sheets, receipt copies, and a bunch of other items. As people make new transactions, they take a picture of the receipt in Evernote and the financial software does the rest of the work!

Easy? Heck no. But it sure will be challenging to build and implement. This is how I will break in the MacBook, too.